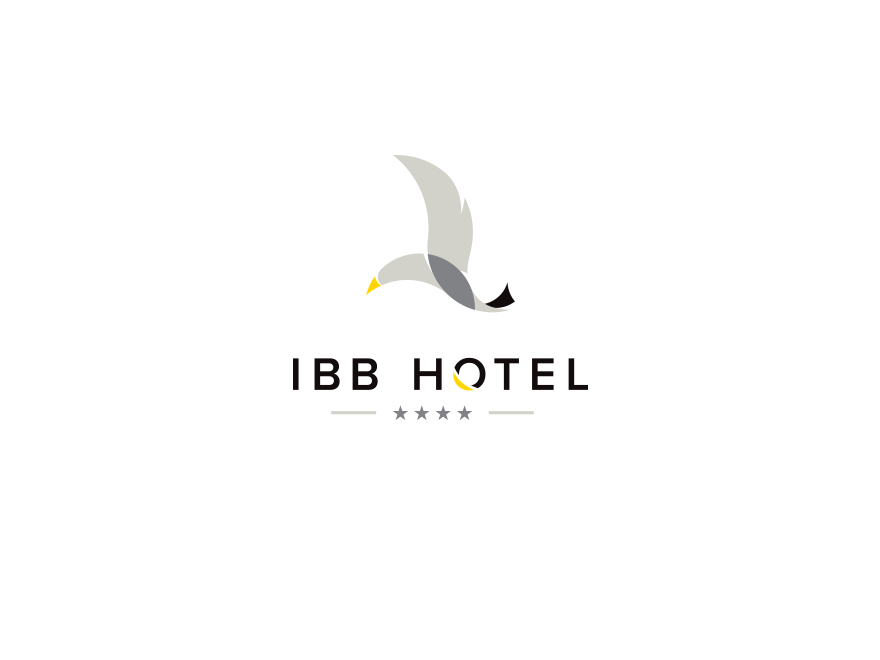 Enjoy your holiday
to the fullest with
those you love most!

Restaurant
Deals
About us
Book your hotel 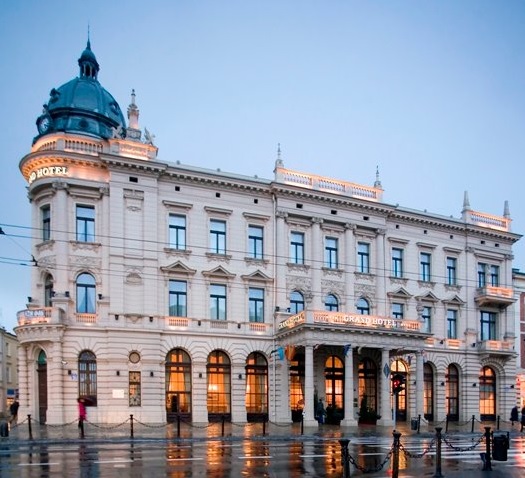 The building was constructed in the years 1899-1900, in just 17 months, for the Commercial Chamber of Lublin. It was designed by Gustaw Landau, an architect working in Warsaw and Lodz, and a brother of one of the co-owners of the Commercial Chamber. It became a popular venue for business negotiations as well as meals. In 1910 the building got the architectural shape which we can now admire. In the period between the two World Wars on the ground floor there was a delicatessen shop and a coffee shop with breakfast rooms.

During World War Two the building was transformed into the Deutsches Haus because of its convenient location in the city centre. In the 50s it was changed into a low standard hotel with Lublinianka Cafe and a restaurant downstairs. Lublin Grand Hotel Sp. z o. o., a company belonging to the Von der Heyden Group bought the hotel in 2000 and thoroughly restored and modernised it, which led to its re-opening, as a 4-star deluxe hotel, in May 2002. The restoration efforts have been widely acknowledged, and brought the hotel a few prestigious awards. Since 2003 the hotel has been managed by IBB Hotel Collection.

The IBB Group operates 3* and 4* business hotels in Poland and Germany, and a 5* hotel in Malta. In the next years IBB Hotels plans further development in Europe and beyond. http://www.vdhgroup.com http://www.ibbhotels.com 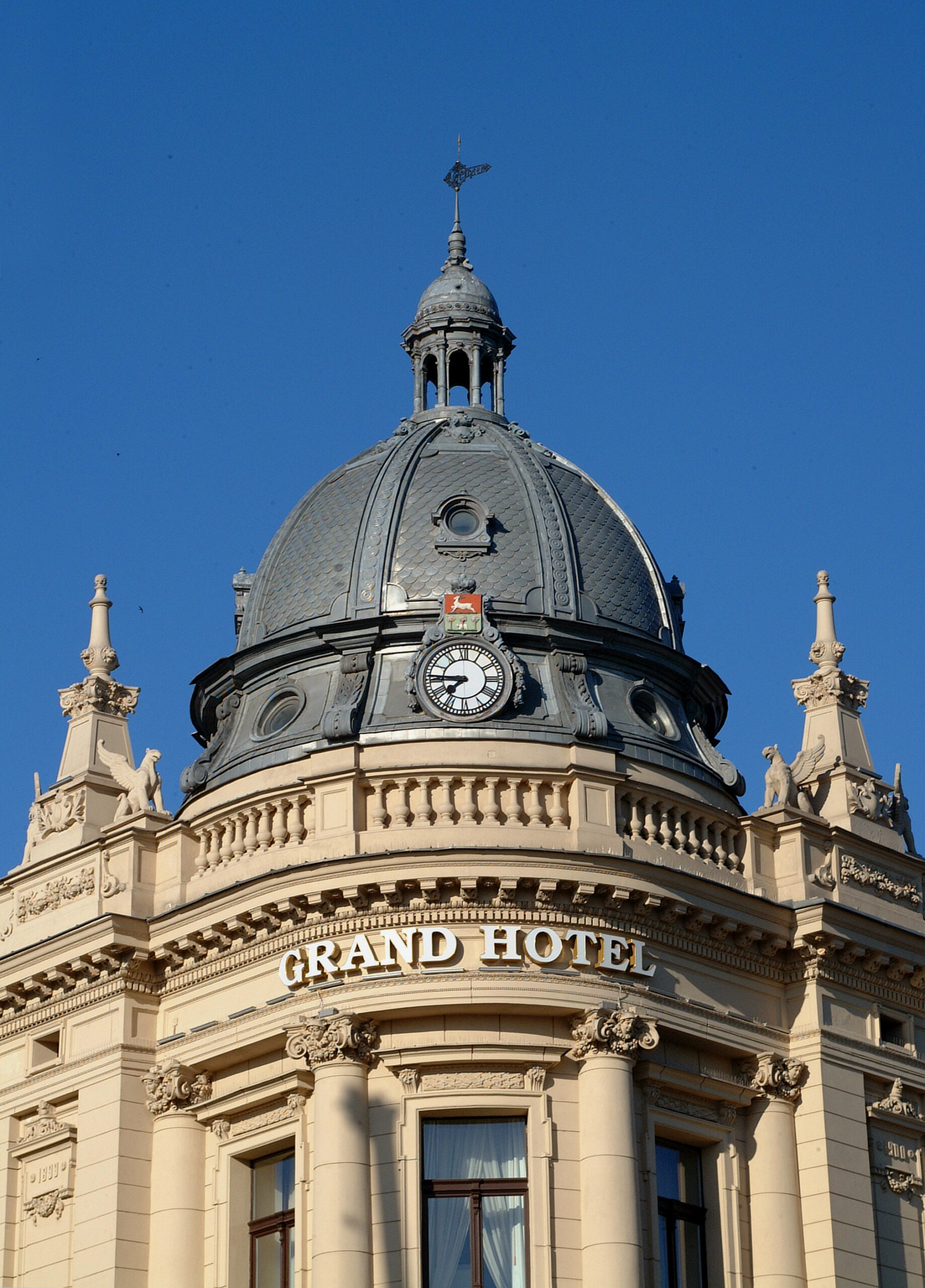 We use cookies on our website to give you the most relevant experience by remembering your preferences and repeat visits. By clicking “Accept”, you consent to the use of ALL the cookies.
Cookie settingsACCEPT
Manage consent

This website uses cookies to improve your experience while you navigate through the website. Out of these, the cookies that are categorized as necessary are stored on your browser as they are essential for the working of basic functionalities of the website. We also use third-party cookies that help us analyze and understand how you use this website. These cookies will be stored in your browser only with your consent. You also have the option to opt-out of these cookies. But opting out of some of these cookies may affect your browsing experience.
SAVE & ACCEPT